The Canadian artist broke the news via his social media channels. “I’m proud to have been chosen as the photographer of the Pirelli Calendar 2022. Combining photography and music for ‘The Cal™’ is very exciting, and it will of course feature some extraordinary people. In a few weeks, the shoot will begin. I am thrilled”, he said. The announcement marks the return of the Pirelli Calendar, which was suspended last year in light of the Covid emergency. Apart from 2021, the history of ‘The Cal™’ saw suspensions in 1967 and then from 1975 to 1983.

Since the late 90’s Bryan Adams has combined his rock career with his passion for photography, photographing musicians, actors, and models to great acclaim. Past sitters have included Sir Mick Jagger, John Boyega, Amy Winehouse, Naomi Campbell, and many others including politicians, statesmen, and even HM The Queen who he photographed for her Golden Jubilee. His portraits have graced the pages of top publications such as Vogue, Vanity Fair, GQ, and Harper’s Bazaar, as well as in his own celebrated art magazine Zoo. He has also published a number of books of his work, including ‘American Women’ (2004), ‘Exposed’ (2012), a project on Injured British war veterans entitled, ‘Wounded: The Legacy of War’ (2014), and ‘Homeless’ released in 2019. On the other side of the creative coin, his music over the past four decades has achieved Number 1 status in over 40 countries. He has 3 Academy Awards 5 Golden Globe nominations and a Grammy Award, and he will release his 15th album in 2021. 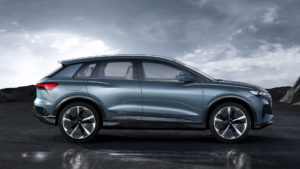 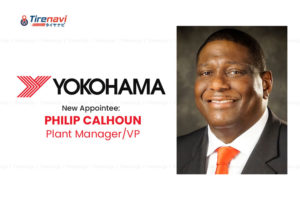