Skip to content
Home » ABOUT CAR » Dashing and Powerful: The All-New 2022 Toyota GR86

The new Toyota GR 86 made its debut on 5 April 2021 through an online event. Toyota said that the new GR86s will be at the dealerships within November 2021.  Actually, both Toyota and Subaru worked jointly to design and create the car. But there are differences as well. Subaru will sell this car as Subaru BRZ.

It is expected that the manual transmission models will get 8 km/l in the city, 11 km/l on the highway, and almost 9 km/l combined.

The car has a low-center-of-gravity appearance which makes it bold and dynamic. The fenders are bulky. The aerodynamics have been improved amazingly. Actually, the car may look like a Supra from some angles. Yes, it is that good.

The front has the GR-specific Functional MATRIX Grille. To some people, the front may appear like that of a Porsche. The rear of the car is actually more sporty and attractive. The side looks sharp and curvy.

The interior has a raw feel. It is not “posh” or “luxurious” like other cars. Yes, the philosophy behind creating this car is different. So, if you are a car enthusiast, then you will like the interior and the philosophy as well.

There are physical buttons all around. Also, there is a “real parking brake”. Yes, the cable one. It does not have the “fancy” electronic parking brake. However, the tachometer is digital.

The new GR86 is way faster than its previous generation. The gear shifts are better. One can feel higher torque in all speed ranges. The weight balance is great in this car. It handles brilliantly as an entry-level sports car.

As an entry-level driver’s car, the all-new Toyota GR86 is spectacular. Toyota is all about reliability. The GR86 is not different from that. It is a reliable and efficient driver’s car. In addition, if you want raw feelings with decent power, the GR86 will be a good choice.

Click here to know more about the new Toyota GR86 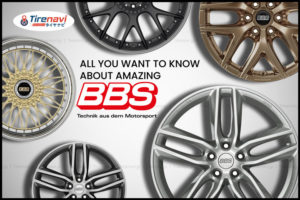 All You Want to Know About Amazing BBS Wheels 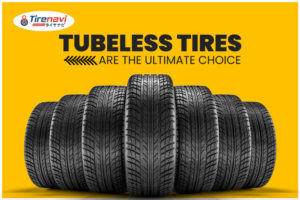 Why Tubeless Tires Are the Ultimate Choice?